Siam Living had the opportunity to have an exclusive talk with Harry Fane, a collector and historian while on his brief visit to Thailand for a collaboration with Lotus Arts de Vivre Bangkok owned by his long-time friend, Rolf von Buerens for a discussion on vintage and rare Cartier watches.

Harry Fane began his collecting business 40 years ago. He said he specifically only bought things that he particularly liked, going to all the dealers in London searching for rare items. He would come across fine Cartier items like enamel clocks and jewelry. And the more pieces he acquired, the more interested he became, and that was even before anyone was interested in Cartier. Harry decided to specialize in Cartier in the 1980’s, thus earning him the reputation as a world expert on the brand. He was even gifted a watch by Cartier in appreciation of his contributions to the brand.

Here are some of the Cartier facts that Harry shared during our talk:

How the Cartier wrist watches began:

Louis Cartier was a very popular jeweler. His wrist watches were designed for men, and wanted to design a really simple, beautiful watch for gentlemen. He wasn’t interested in “fancy this, and fancy that”, he wanted something super elegant and super thin.

What’s more interesting is the watch he made in 1910. If you look at all modern Cartier watches, they have exactly the same dial, and the same hands as this watch; they never changed. They made the designs in 1904 and maintained them up to the present day. You can look at a watch from 1975 and see the dial is the same, this was a great classic design.

The big turning point for the Cartier came at the end of the first World War; Louis Cartier wanted to celebrate the participation of the (Renault) Tank. The tank helped win the war for the Allies and Cartier wanted to celebrate this and took the design of the tank. He looked down at it, took an aerial view, and created designs replicating the tracks of the tank. The tank watch had to have white parallel lines.

Another of Cartier’s unique, iconic designs is the sapphire winder. Cartier wanted to make a connection between the wrist watches and jewelries. These sapphire winders most will recognize as Cartier mark. Other watchmakers tried to copy this, but no one succeeded.

Can you tell us about these watches we have here?

The ones that interest me are those made up until about 1960’s, they were hand made. All of these are unique watches. There are some from the same series, and they have quite a different character. One is the model that the Princess of Wales used to wear, a White Gold Tank from 1965, London and this with the red strap is what Jackie Kennedy used to wear.

At the end of the 60’s, London was a swinging, London was lively with the Beatles, Mini Copper and so on. London was ablaze and Cartier decided they wanted to participate in this movement and designed about a hundred watches, each one a special design unique to London.Only made in London, they are very rare and are all slightly funky. Can you tell us why they made the Tank “Crash” Watch?

There were only 20 of them made between 1967 and 1987. They were the only Crash watches made in London and were signed “Cartier London”. Very, very rare, they are the most famous watch in the world. They made this model because one day, Mr. Cartier was going to work. He was on Bonn Street going to his shop and saw an accident between a bus and a taxi and was intrigued by this accident. He went to his workshop and said, “What would one of our tank watches look like if it had been in a car crash?” So they came up with this particular design and Jacques Cartier said, “Wow, that’s kind of cool”, but he was a bit anxious about how sales would go. He only made 12 and they sold all. About 15 years later, there was still great interest in the watch and they made some on special order. They also made a few more in the mid-80’s. No one is really sure if they made 12 more, probably between 8 and 10. So in theory, there are no more than 20 or 22 of these watches that exist in the world today. They are very much sought after by collectors, and are very famous. Everyone knows this watch…and this is the story of Hon. Harry Fane.

Hon. Harry Fane is also set to visit Los Angeles, California for another private exhibit of his Cartier Tank Watches and jewelry. For more updates visit his page www.harryfane.com 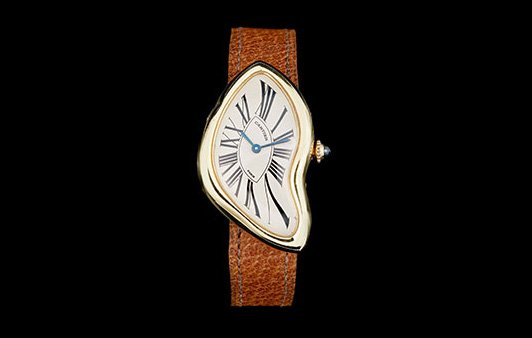 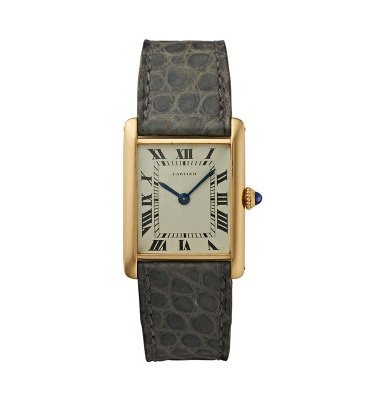 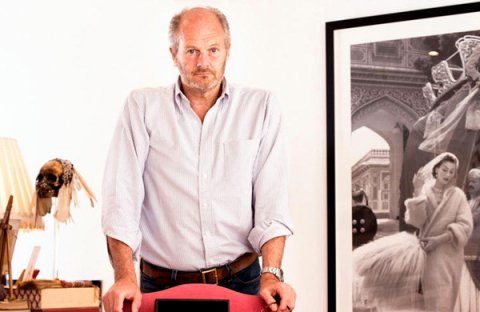 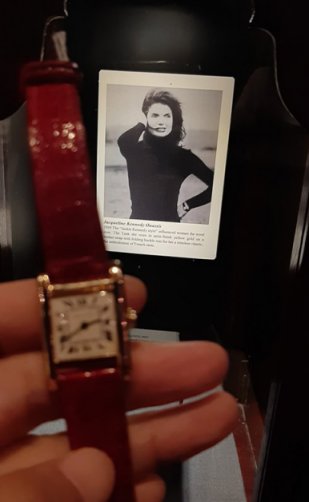 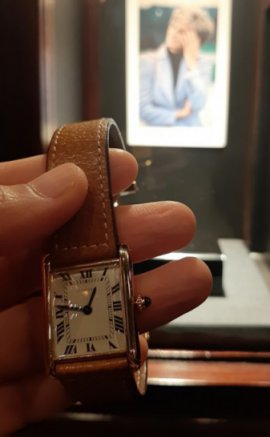